Sometimes the most difficult situations give spark
to the most extraordinary things!

None of us could have imagined a year like 2020.  For over a century, the Cameo Cinema has been a constant pillar of light for our community. We have weathered the storm through world wars, recessions and now a global pandemic. We are certainly not giving up now! We know that by working together we can not only maintain our beloved Cameo but help her grow and become even more vital.

We are asking for your help. Your generous support has established the Cameo as a vital part of our community and our need has never been more critical.  Every business has faced hardships and it’s been especially difficult for small, independent theaters. We know the Cameo will thrive and continue to serve as a community hub because we know we can count on you
.

More ways to give!

Memoralize your support of the Cameo Cinema, or honor a friend, family member, colleague or business. With your donation we will place a custom engraved Bronze Star on our Galaxy Wall.

Be a Monthly Donor

Our monthly donors are special guardians of the Cameo Cinema. A recurring donation offers a predictable flow of income, which both sustains the Cameo and helps us to return to our mission as a vibrant, community-centered cinema once this turbulent period is behind us.

Help maintain the cultural future of Napa Valley by including the Cameo Cinema Foundation in your trust or will, or by making us a beneficiary of your retirement plan. Your financial advisor can assist you.

About the Cameo Cinema Foundation

The Cameo is the Community and the Community is the Cameo. The CCF uses your financial support enables the Cameo to be so much more than just a great movie theater. Funding a wide range of films, speakers, workshops and live events designed to appeal to a broad range of interests, ages and demographics ensures that everyone in our community feels included and welcomed.

Cameo Cinema Foundation, CCF, (formerly Friends of the Cameo) is a non-profit 501c3 organization whose mission is to preserve and advance the Cameo Cinema.  Our goal is to raise the needed funds to maintain the Cameo as a community asset.  Your donation safeguards our historic theater and ensures the Cameo can continue to innovate and offer entertainment and inspiration to the Napa Valley for generations to come, just as past generations have done for over a century.

We just completed our third year as a Grant participant in the Coolidge Corner Theatre's Science on Screen®, which was designed in partnership with the Alfred P Sloan Foundation to enhance film and scientific literacy. Our Grant allows us to creatively pair screenings of classic, cult, science fiction, and documentary films with lively presentations by experts from the world of science and technology.

What’s better than seeing kids' faces light up as they experience a virtual-reality journey into space or visit with giraffes in their natural habitat via our live-streamed “Zoomfari"? How about the thrill of building a robot during Science on Screen week or creating shadow puppets for a spooky stop-motion video for Halloween? Your generous donations help educate and excite kids’ minds through these interactive arts experiences offered by the Cameo Cinema.

Exclusive pre-release screenings with the Director and Producer are a hallmark of the Cameo Arts programs.  This affords movie buffs a rare opportunity to see 'behind the camera' as we explore the creative process of bringing script to screen

We are dedicated to not only preserving film culture, but nabling it to grow into something greater than before. You can enjoy new and old films, silent films, cult classics, documentaries, films you have never heard of. We try to find the movies that fall between the cracks, as well as cinema fan favorites from rising stars to Indie legends.

Movies to Dine For

Who doesn't love dinner and a movie?  Movies to Dine For adds a community dinner to a favorite film, with bites that mirror the film’s that explore the world of food and wine and legendary Napa Valley wines to compliment your meal. Proceeds benefit the St. Helena Farmers' Market and the Cameo's educational programs.

Film Class was created to provide a forum for nurturing a deeper understanding of film culture and to keep the tradition of the film-going experience alive here in the Napa Valley. This series was created by Ian McIver, who moderates each class. 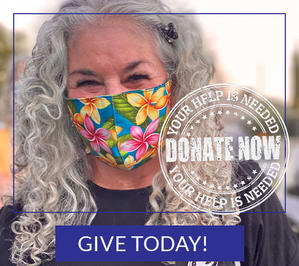 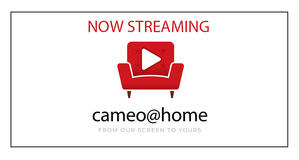 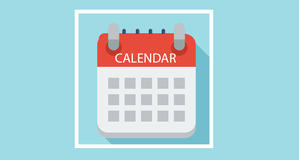 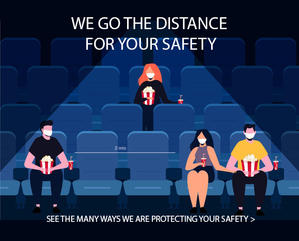