Film Class was created to provide a forum for nurturing a deeper understanding of film culture and to keep the tradition of the film-going experience alive here in the Napa Valley. This series was created by Ian McIver, who moderates each class.

Film Class is made possible by your continued financial support through the Cameo Cinema Foundation. 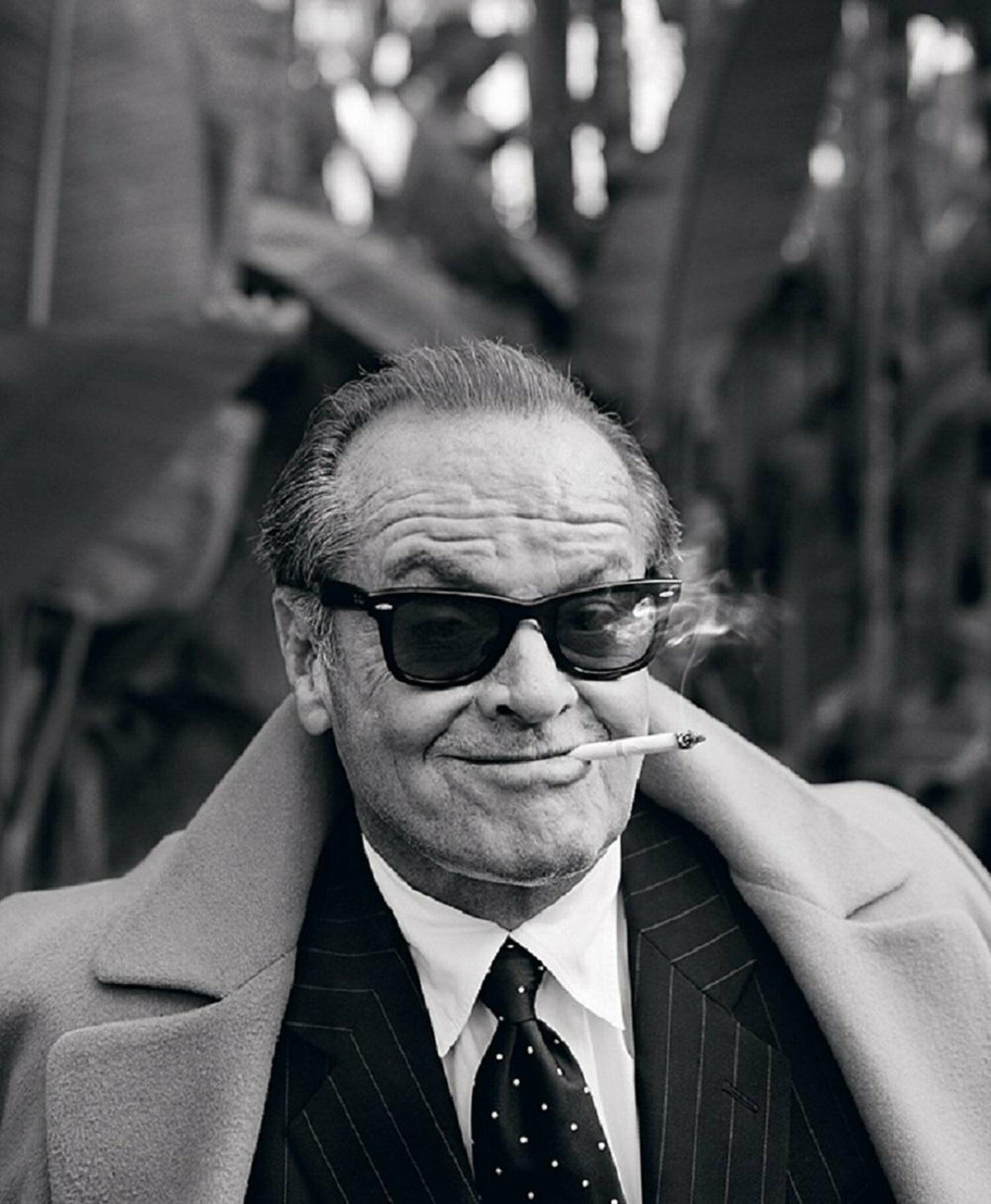 Homicide detective Jerry Black (Jack Nicholson) is on the eve of retirement when he gets a call that changes everything. A young girl has been murdered, and Black takes the case, promising the distraught parents he'll see it through to the end. Robin Wright co-stars as Black's companion, a single, working-class mother who can't divine the obsessive streak that makes him tick. Sean Penn directs this psychological thriller. 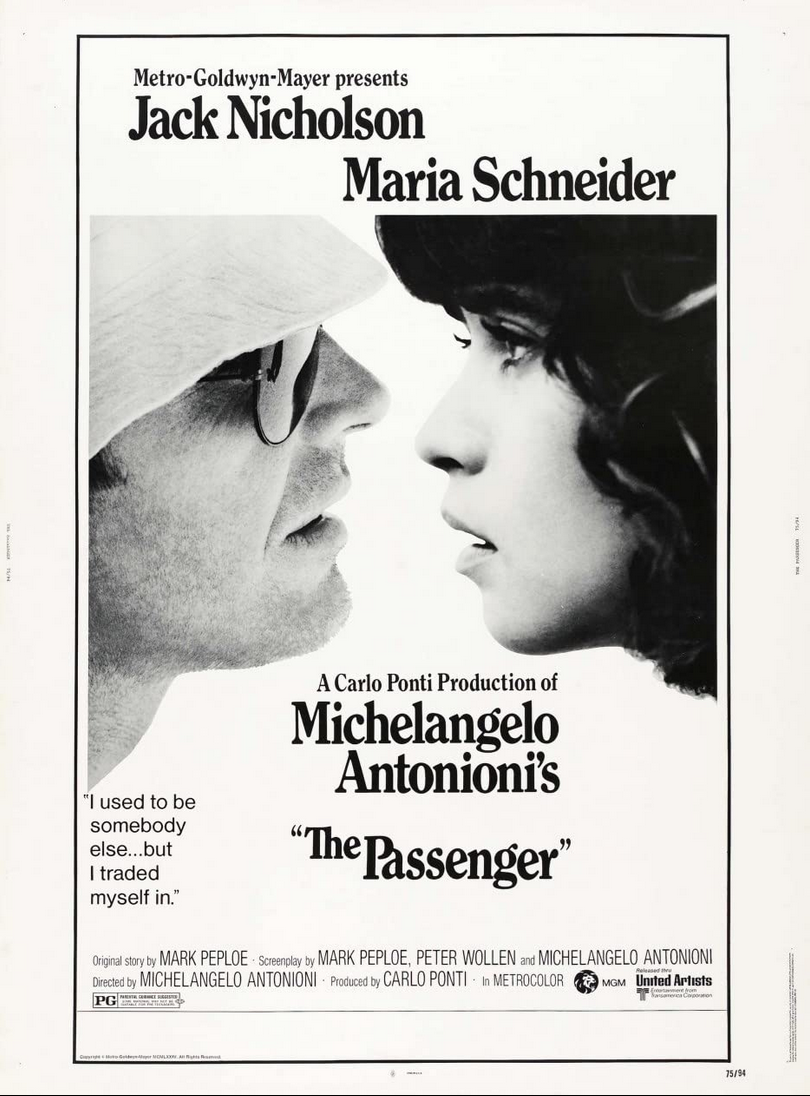 Correspondent David Locke -- on assignment to cover an insurrection in North Africa -- stumbles upon the corpse of an acquaintance and decides to assume the dead man's identity, not knowing that he was a gunrunner for the insurgents. With a suspicious femme fatale bankrolling his snooping, private eye J.J. Gittes uncovers intricate dirty dealings in the Los Angeles waterworks and gets his nose slashed for his trouble in director Roman Polanski's complex neonoir classic. 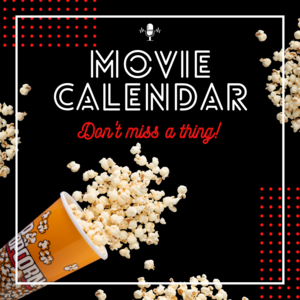 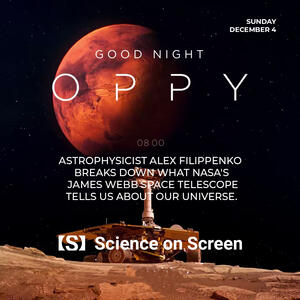 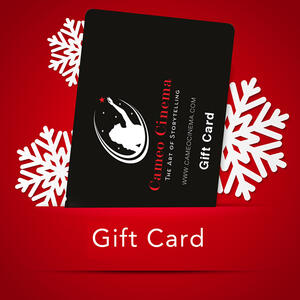 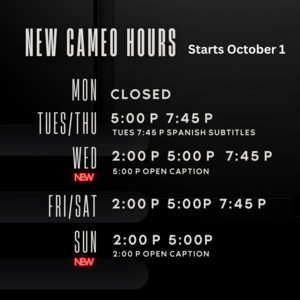