A portion of all ticket sales go directly to the Cameo Cinema to support the theater  during our closure  to protect the safety and well being of our community during Covid19. A fast living, cynical London music executive (Daniel Mays) heads to a remote Cornish village on a stag weekend where he’s pranked by his boss (Noel Clarke) into trying to sign a group of shanty singing fishermen (led by James Purefoy). He becomes the ultimate “fish out of water” as he struggles to gain the respect or enthusiasm of the unlikely boy band and their families (including Tuppence Middleton) who value friendship and community over fame and fortune. As he’s drawn deeper into the traditional way of life he’s forced to reevaluate his own integrity and ultimately question what success really means.  Based on the true story of this vocal group that had the number one record in England.  Spotify Playlist100% FRESH 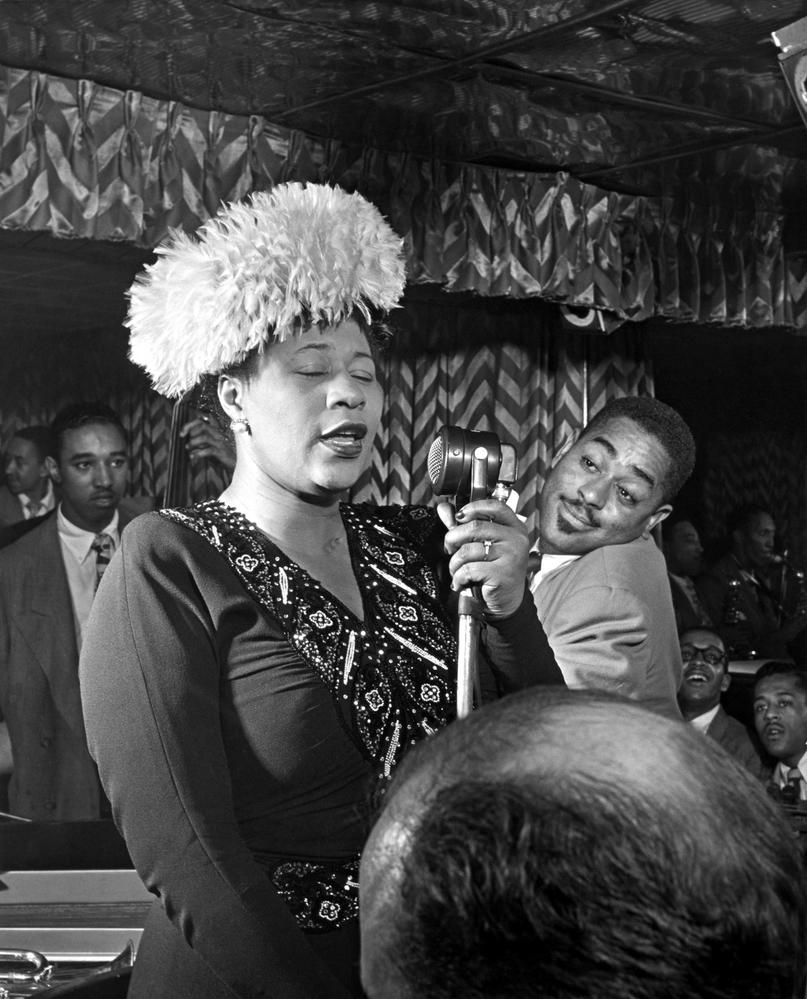 Ella Fitzgerald
Just One of Those Things

Ella Fitzgerald was a 15 year-old street kid when she won a talent contest in 1934 at the Apollo Theatre in Harlem. Within months she was a star. “Ella: Just One of Those Things” follows her extraordinary journey over six decades as her sublime voice transforms the tragedies of her own life and the troubles of her times into joy.The film uses never-before-seen images and unheard interviews to bring Ella Fitzgerald to life and to tell the storyof her music.-a black woman who makes her career in the face of horrifying racism.Here is an Ella the world never knew –tough, thoughtful, funny, a dazzling musical innovator.  100% FRESH A locked-room mystery with a twist: A slickly successful businessman, starring Italian esteemed actor, Riccardo Scarmacio, wakes up next to his dead lover and becomes the chief suspect. His defense lawyer’s never lost a case, but can even she help him? PG-13, Thriller, Mystery– Italy (Italian with English Subtitles) Tickets coming soon.

A trio of thrillers that will confound you! 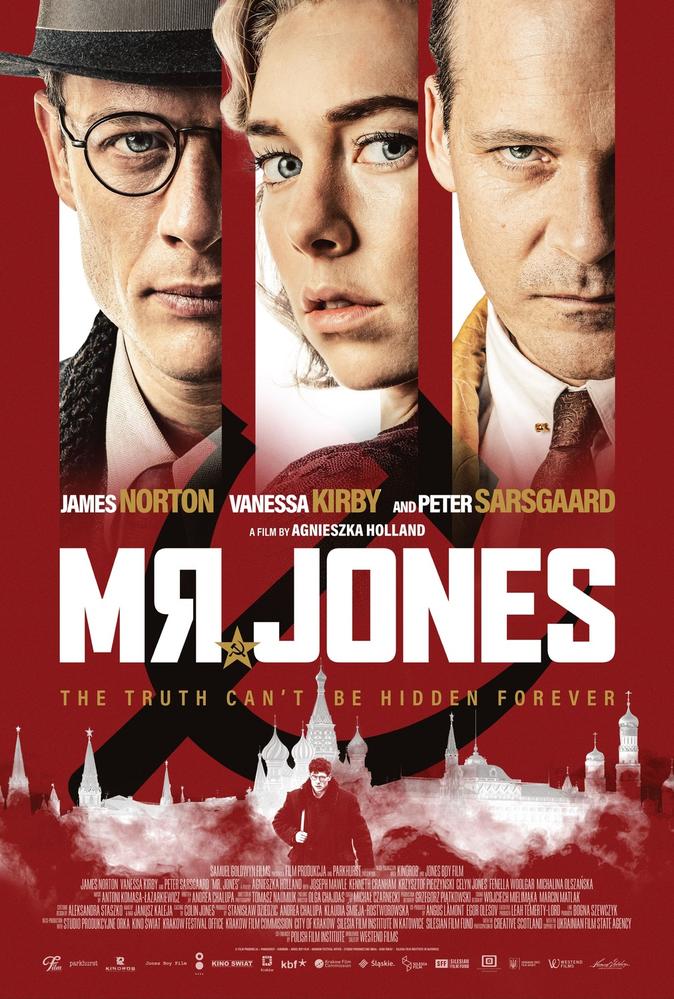 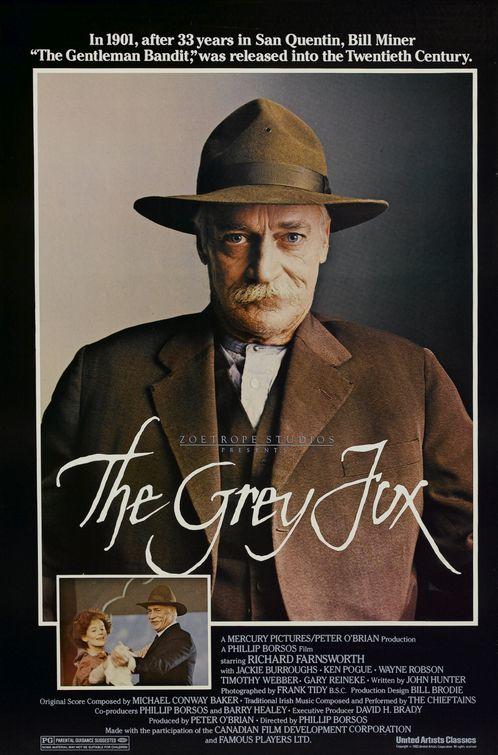 Old West highwayman Bill Miner, known to Pinkertons as "The Gentleman Bandit," is released in 1901 after 33 years in prison, a genial and charming old man. After decades in prison, stagecoach robber Bill Miner (Richard Farnsworth) emerges in 1901 a free man without a place in 20th century society…until he sees The Great Train Robbery and is inspired to once again do what he does best.  100% Fresh It has been a long time since Caine, Bronson, Angus and Wendell, aka, 'The Chain Breakers', escaped the torturous Vietnamese POW camp. They now find themselves sharing a new prison, The Hogan Hills Retirement Home for Returned Veterans. Each of the boys has an unrealized dream they want to achieve before it's too late. So, once again they band together to devise a plan to escape this new hell. But the rules of engagement have changed, in fact, they can't even remember what they were and that's half the problem.  COMING JULY 10 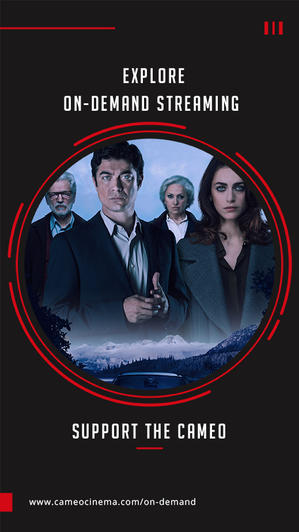